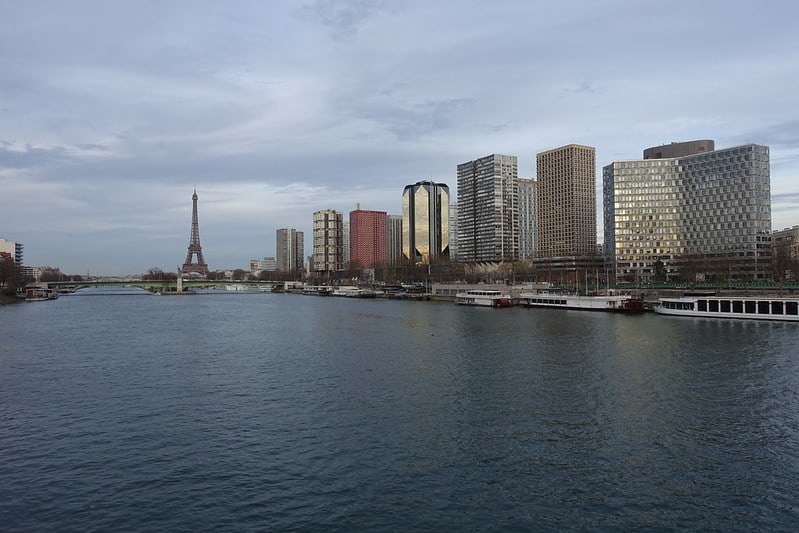 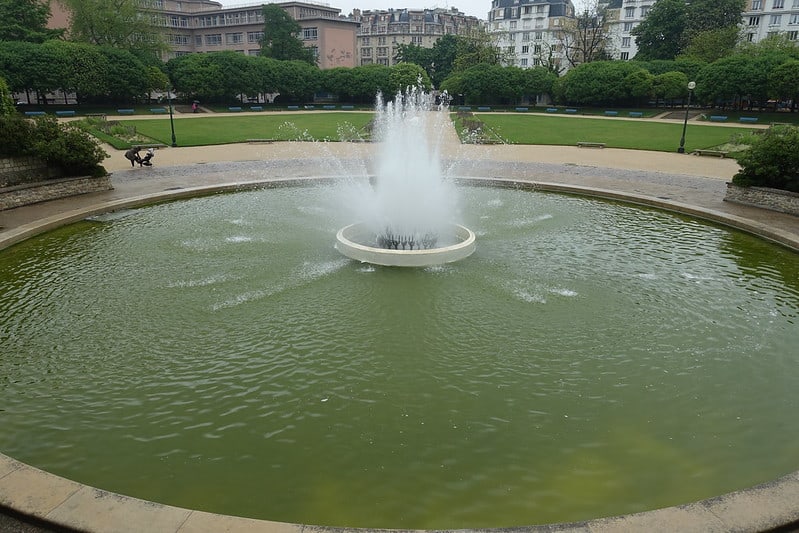 The 15th arrondissement is composed of four neighbourhoods, all linked to the rest of the city by 6 metro lines over 22 stations: Grenelle in the north, next to the Champ de Mars and the Eiffel Tower, delimited by the Seine (with famous Bir Hakeim bridge and Isle of the Swans) is full of quirky shops, picturesque streets and architecture amateurs admiring the modern Front-de-Seine on the river bank; Javel, in south-west, attract tourists and families thanks to André-Citroën park and its greenhouses and its hot-air balloon, as well as employees of LexisNexis, Canal+ or France Televisions; Necker, in the east, benefits from Montparnasse train station and the Tower’s views over the whole city, as well as Bourdelle Museum; and Saint-Lambert, most famous for Paris Expo Porte de Versailles, where many national and international fairs take place, hosts the headquarters of Orange, Total Direct Energie and Safran.

All this makes 15eme apartments ideal for both families looking for an eclectic district and businessmen looking for corporate housing in 15e.

DISCOVER ALL OUR RENTALS IN PARIS 15th ARRONDISSEMENT

To continue to the site, your consent to the following is required by applicable privacy law, including the EU’s General Data Protection Regulation (GDPR). We and our partners use technology such as cookies on the site to personalize content, provide social media features, track your preferences, analyze traffic, and support and improve the site. Click "Accept All" to consent to the use of this technology.